The old cliché “Global Village” sounds quaint, but in a world of unlimited travel choices every tourist board and city government knows that their marketing plan must include an icon.

London has Big Ben, the Eiffel Tower means Paris, and nothing says New York like the Statue of Liberty. For Sydney, this symbol is the still-astounding Opera House. Sitting postcard-perfect on a finger of land in the bustling Sydney Harbor, the 45 year-old entertainment complex continues to amaze visitors.

It’s an awe-inspiring sight, but if there was ever a poster child for a project management disaster, it is this building. Like most iconic buildings, its original concept was innovative and unconventional, but the construction process couldn’t have been uglier.

The original plans called for four years of construction at a cost of 7 million Australian dollars. Construction began in 1959, and 14 challenge and feud-filled years later, it was completed with final price tag of 102 million dollars … Ouch!

The Opera House was designed by Danish architect, Jorn Utzon, who won the international competition with his futuristic plan. His idea was certainly novel, but what should have given everyone pause was that almost every aspect of the building involved new, untried, and in some cases unknown technology. 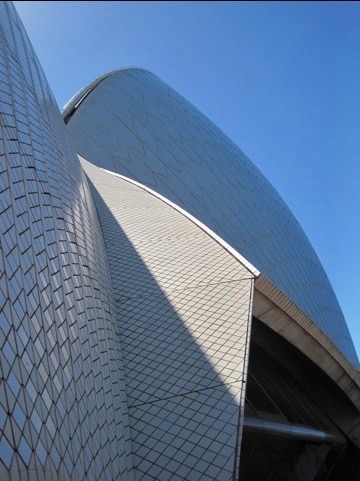 The perfect example is the primary feature of the building: the soaring, shell-shaped roof. At the time no one, including the architect, knew how to build the roof to support its own weight. I’m no architect, but I’d call that a big stumbling block, and this was just the beginning of the problems. 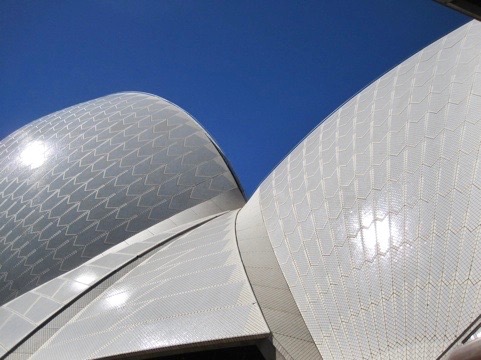 There were so many disagreements that halfway through construction, the wallet-wielding politicians had had enough and they forced Utzon’s resignation. He left Australia in disgust, and sadly, it took 40 years for tempers to simmer down before he returned to see his stunning brainchild.

Despite its long, painful construction process and phenomenal costs Sydney wouldn’t be Sydney without its iconic Opera House. And it hosts over 3,000 events annually, so thankfully, all the construction bumps and scrapes are forgotten.

If you’re visiting Sydney and want to attend an event, take a tour, or dig deeper into the history and trivia, the Opera House website has everything you need.