At a University lecture in 1854 renowned scientist Louis Pasteur made this now-famous statement, and it’s one of our favorites. It has all the hallmarks that give a quotation staying power: it’s short, easy to remember, and has wide application. And one place it applies, we realize, is that it perfectly describes our process for finding Hearts From Around the World.

When traveling, we never plan on finding hearts, and honestly, we don’t look for them. But when they’re dialed into our “prepared minds” we stumble onto them just about everywhere.

We see them in architecture and art with symbolic and romantic meaning that varies from deeply sincere to casually frivolous.

Coat of Arms in Delft, Netherlands

And of course, advertisers use flashy red hearts to hawk everything from jewelry to jockey shorts.

We prefer unique and unusual hearts, but sometimes the low-hanging fruit has such great attitude that we can’t resist.

There’s no question that this restaurant in Strasbourg, France is rocking those hearts. 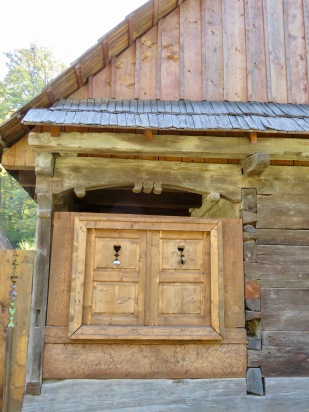 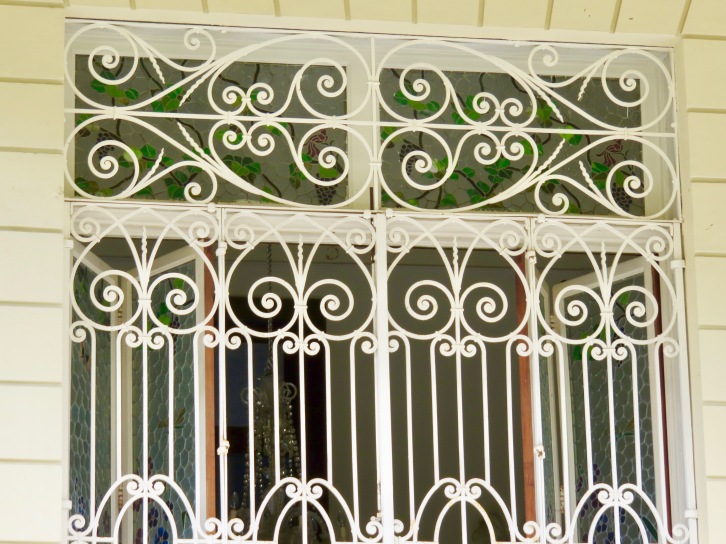 Sometimes the hearts are subtle, requiring a keen eye or a good dose of blind luck.

Yep, chance favors the prepared mind, but luck counts too. This fortuitous photo of elegant peacocks was taken in one of Harrod’s famous food halls in London.

We’d like to take credit for clever planning, but it was a matter of standing at exactly the right place, with the perfect angle, and just looking up. Amazing!

Artisans in 18th and 19th Century Alsace obviously appreciated a heartfelt touch on their everyday household items. The collection in the Alsatian Museum in Strasbourg was a treasure trove of hearts.

This antique corner cupboard in the Speed Art Museum in Louisville, Kentucky is a masterwork of folkart inlay, and opening it took … wait for it … the key to someone’s heart! 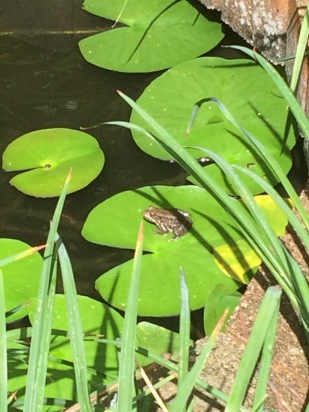 And the next entries come from Terri’s sisters – see once you launch this craze, everyone starts seeing hearts! Susan was thrilled that her favorite frog had returned to her pond, only to realize he was sitting on a heart-shaped lily pad. And Ellen realized her philodendron was sending her a message: I ❤ you! 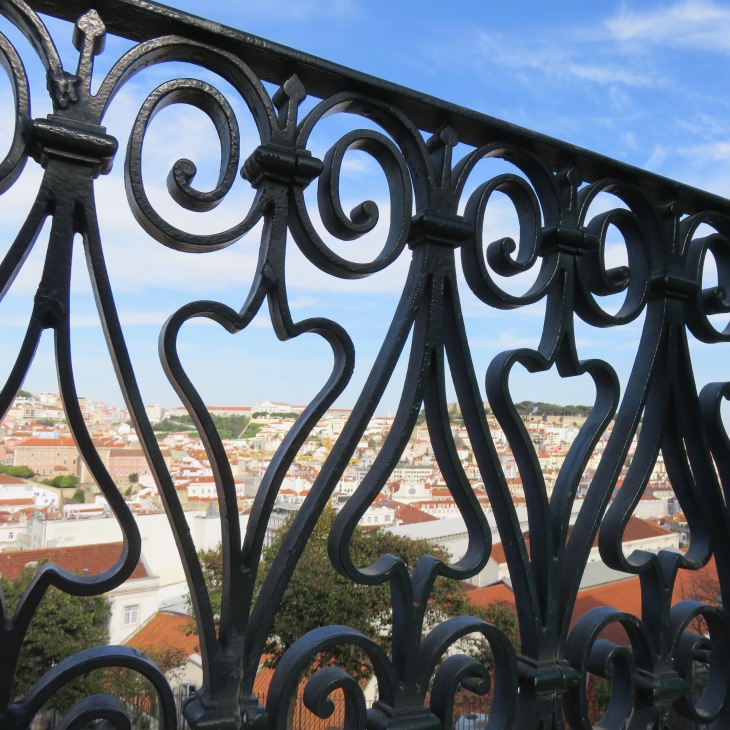 After a challenging trudge up one of Lisbon’s many steep hills, visitors are rewarded with a lineup of wrought iron hearts and a panoramic view of its cityscape in the distance. But back in lower-town Baixa, the heart-pattern cobblestone sidewalks (slippery when wet) mean attentive walking for all.

This is our 7th year of Hearts from Around the World, and like previous years, it was a blast. Happy Valentine’s Day y’all! Don’t forget your sweetie. ❤