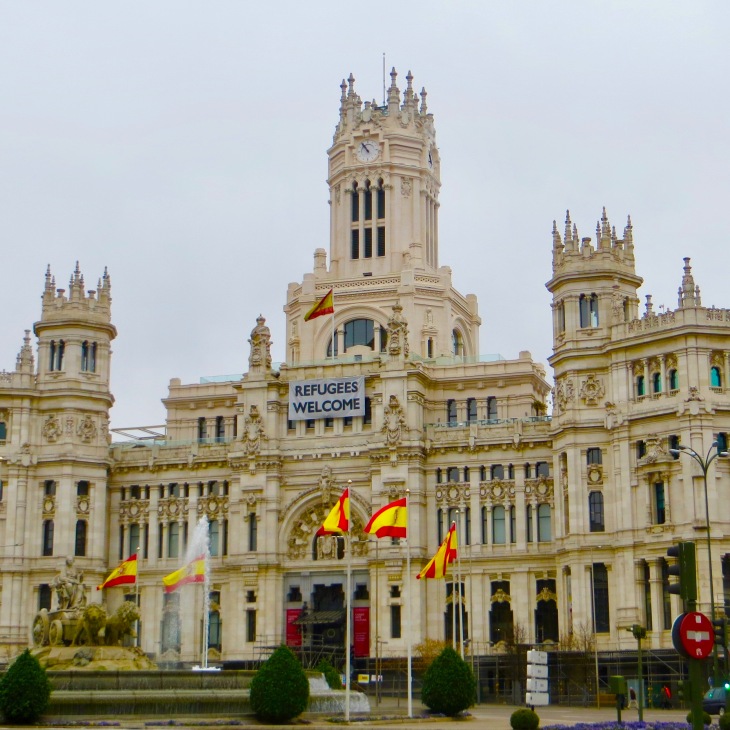 What drew us to one of Madrid’s busiest plazas was the attractive turn-of-the-century Palicio de Cibeles.

This gleaming-white Gothic revival beauty is among the city’s best-known landmarks and is home to the City Council. It’s an imposing structure which dominates the square, but a large banner rippling in the breeze made it even more noticeable: “Refugees Welcome.” 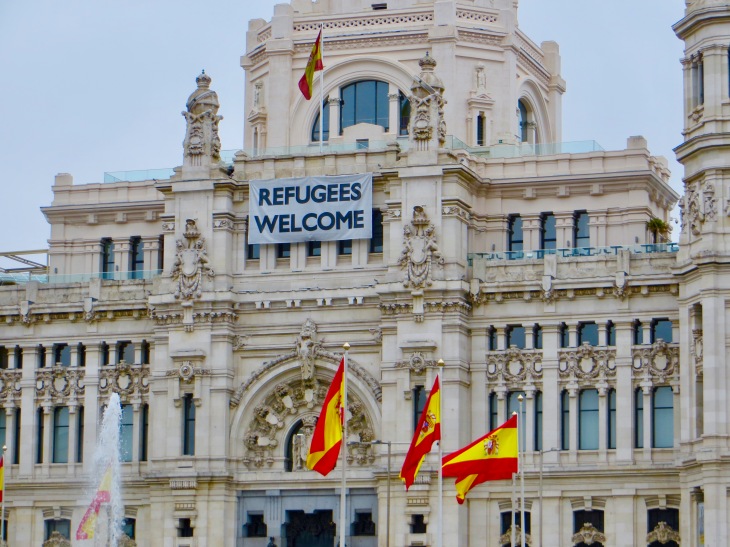 Given the controversy surrounding refugees and immigration these days, whether it’s the strain on resources, threat of terrorism, or simply a clash of cultures, this isn’t a phrase repeated very often. But luckily, for refugees coming to Europe,  and thanks to Madrid’s City Council and generous volunteers, they’re being welcomed with open arms.

According to Spanish newspaper El País, the City Council “made the move to express its solidarity with the increasing numbers of asylum seekers from countries such as Syria who are desperately trying to enter Western Europe.”

The article goes on to say: “The councillor in Madrid for Social Services and Employment, Marta Higueras, said on Monday that she was overwhelmed by the amount of calls and emails that City Hall had received from citizens who wanted to help out refugees.”

“It’s amazing to see how the floods of calls and emails are coming in to the council from citizens who want to offer rooms or apartments, doctors who are offering their assistance, or people who are simply asking how they can help,” –Marta Higueras 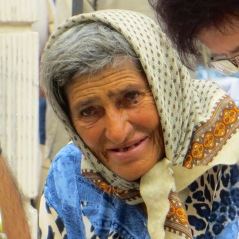 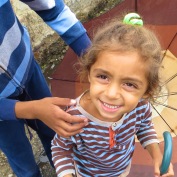 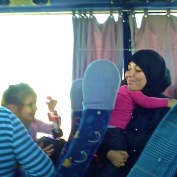 In the US, this was a hot-button issue in our last presidential election, and continues to be today. But I have one reminder for my American compatriots. If you live in North America and aren’t a Native American whose ancestors walked across the land bridge from Russia during the last Ice Age, you and all of your family are descendants of immigrants. 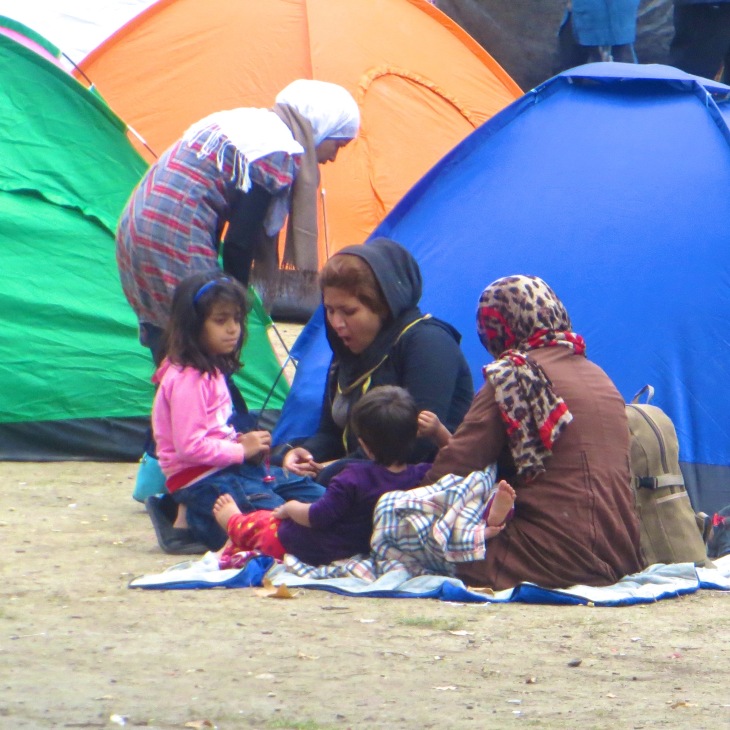 We’ve seen the plight of these refugees first hand, and we give major kudos to Madrid’s city government and all the generous Madrileños who are extending a badly needed helping hand.