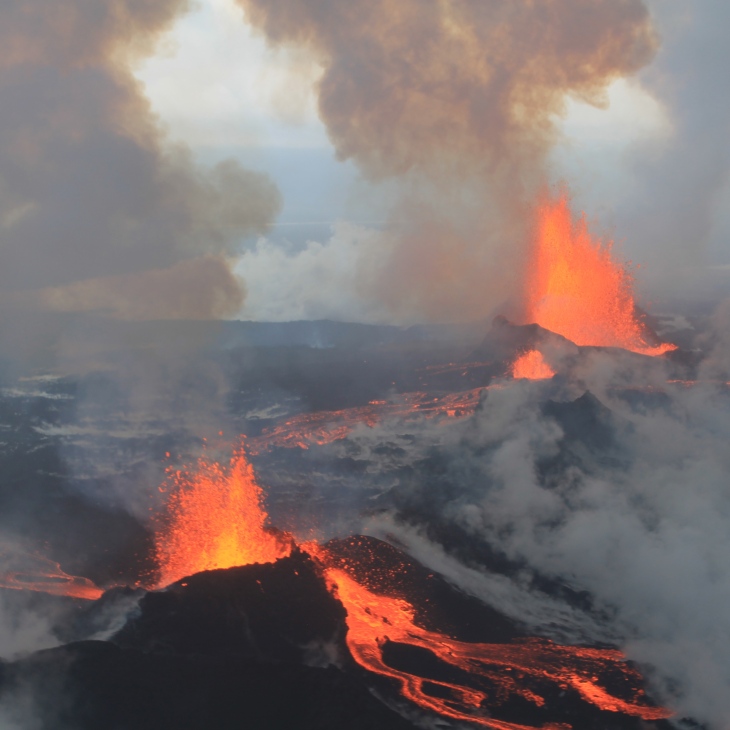 At 64° North Latitude and only 200 miles south of the Arctic Circle, Iceland has no shortage of cold and snow. With roughly 10% of the island covered by glaciers, the name “Iceland” seems perfectly justified.

But if it sounds like a cold, quiet place, you might be surprised when one of its 30 active volcanoes blows its top. Its most recent activity at Bárðarbunga is an eruption under a glacier: clearly in the fire and ice category. 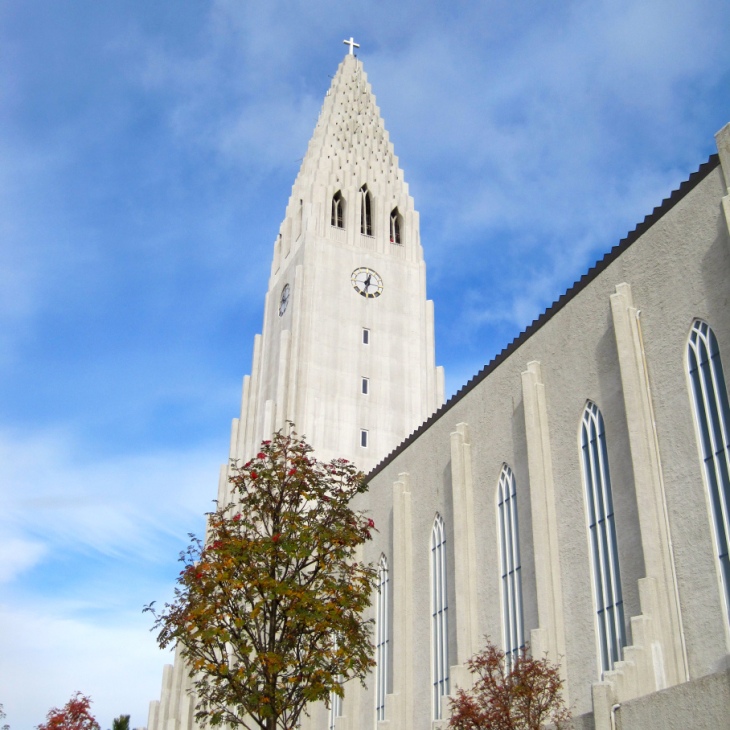 For a creative person, it would be difficult to live in a place with such extremes and not be inspired to borrow an idea from nature. In 1938 state architect Guðjón Samúelsson did exactly that when he designed Reykjavik’s main landmark, the beautiful and unusual Hallgrimskirkja. 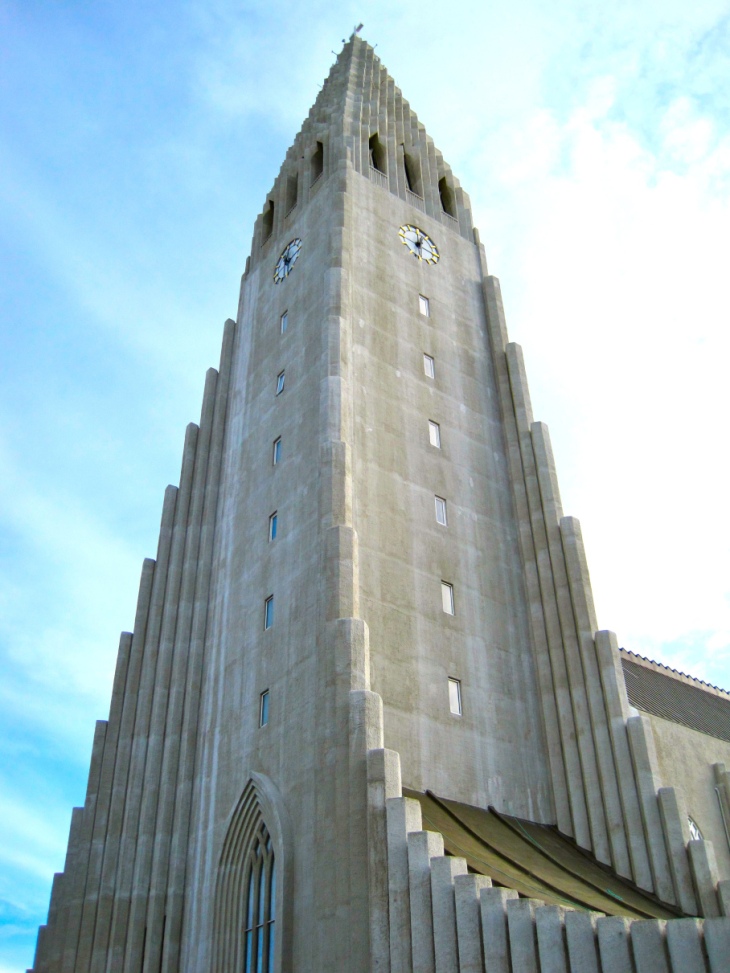 These hexagonal columns form in the volcanic rock basalt, and are a result of contraction during cooling.

This is an excellent example of columnar jointing, and after seeing the similarity, there’s no doubt where the architect got his inspiration. 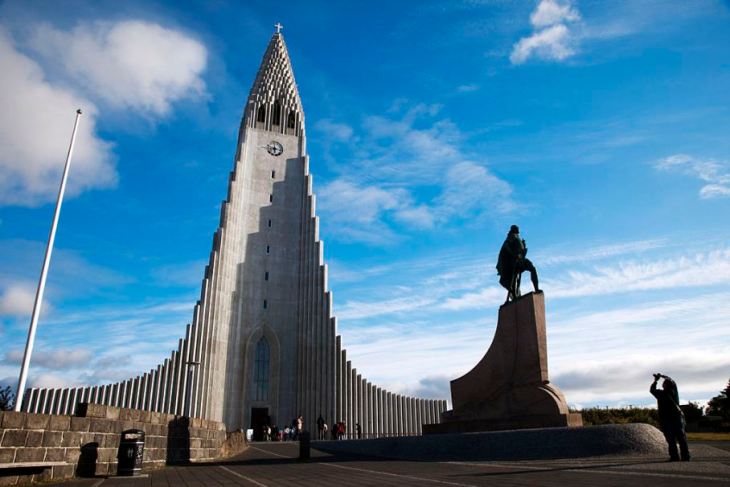 Iceland is one of the most geologically active places on earth. In the past 100 years more than 15 of Iceland’s volcanoes have erupted. The Mid-Atlantic Ridge, normally covered by thousands of feet of water, is at the surface here creating a volcanic hot spot. For scientists it’s a veritable plate tectonics playground where it’s possible to see, touch and walk along the plate boundary (picture a gaggle of gleeful geologists) between the North American and Eurasian tectonic plates.

Not only are the volcanoes responsible for the very existence of the island, but they’re a constant reminder of the ferocity of nature.

“When you live in a country which moves alarmingly under your feet every five years or so with an earthquake or a volcanic eruption, you face, like the saga heroes of old, a choice of two courses of action, neither of them good: Either to flee the country and all its hazards, or to stay and brave them out. For more than 1100 years the people of Iceland have chosen to stay and brave them out.” —Television presenter Magnús Magnússon, Reykjavík 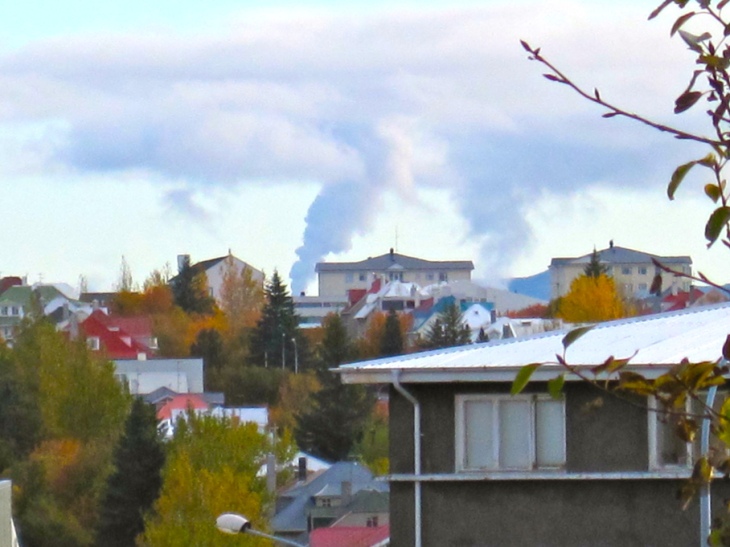 On the day I visited the church a volcanic plume in the distance reminded me that volcanoes are never far away in Iceland. Now I have a feel for what must have influenced Samúelsson as he designed the attractive and unorthodox Hallgrimskirkja.

P.S. If you’d like a drone’s eye view of Hallgrímskirkja, this short Youtube video provides a 360° tour of the building, a nice view of Reykjavik, and a nifty techo-vibe soundtrack as well. 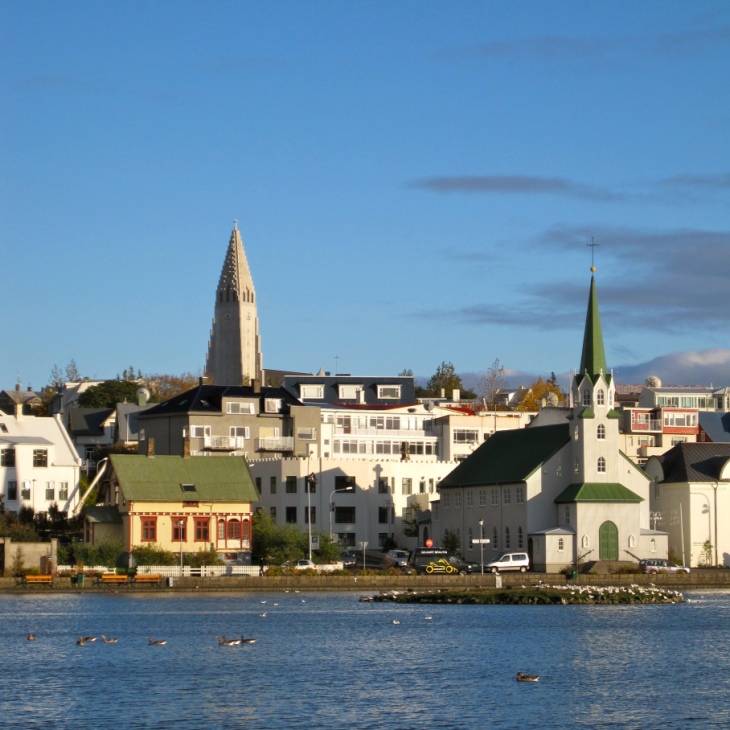 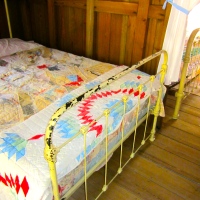 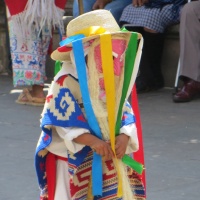 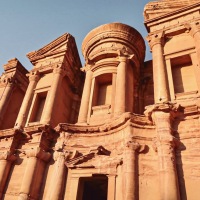 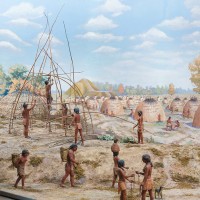 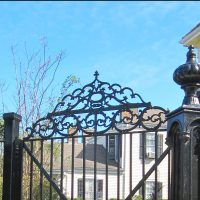 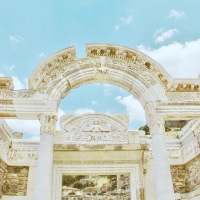 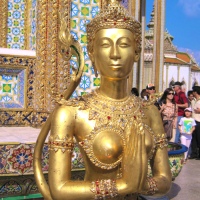